Sexual harassment and assaults in ridesharing services in California have become a common scenario. Every year, Uber drivers in Cali prey on vulnerable or intoxicated men and women. 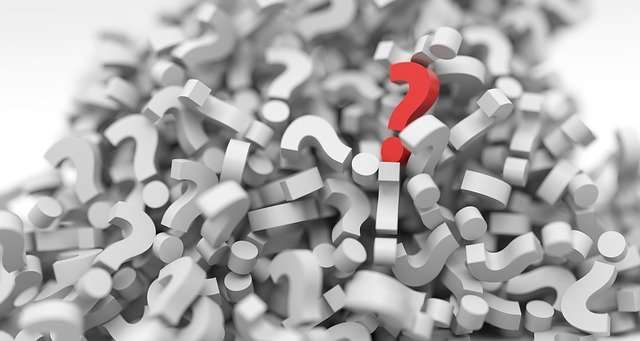 No matter your condition during the sexual misconduct, if you didn't consent to the Uber driver, their sexual acts constitute sexual assault. Contact our law firm. We'll arrange a free consultation with a professional Uber sexual assault lawyer. We'll listen to your case and advise you on your legal position against the ridesharing giant.

What Classifies a Sexual Assault According to California Law?

A sexual assault involves an act where a person touches another person inappropriately with sexual intention. For example, the victim may be forcefully touched or pressed into a sexual act against their will.

Sexual assault can take many forms, such as attempted rape, rape, and sexual harassment. It doesn't have to be physical; someone can feel sexually assaulted by another person verbally threatening them with sexual contact. It doesn't matter if the act occurs while clothed. A lack of consent is important for proving sexual assault.

Sexual violence can result in a personal injury. In most cases, the attacker uses force to subdue the victim, forcefully engaging them in sexual activity. In rideshare services, victims often feel numb or in a catatonic state where they freeze during the sexual assault, making it impossible to resist the perpetrator. In all cases, any action the victim doesn't consent to qualifies as a sexual assault case.

According to the California Civil Code 1708.5, sexual assault or sexual battery is grounds for legal action if the perpetrator:

Moreover, the intent is important. Even if there was no physical contact, an Uber driver threatening someone with bodily harm might qualify as sexual assault. The victim can file a civil lawsuit against the rideshare service and driver.

How Does a Lawyer Handle Your Sexual Assault Case?

After contacting our law firm, we'll arrange a free consultation with an expert Uber sexual assault attorney. We'll review the merits of your case, and if we feel you have a good chance of receiving a settlement, we'll take the case on your behalf, representing you through the settlement negotiations or in court if we have to go to trial.

We handle all aspects of your case.

Many sexual assault cases involve Uber drivers taking advantage of intoxicated men or women. It may be on a return trip from a late-night party or event. However, if a passenger is intoxicated, partially conscious, passed out, or under the influence of drugs – they can't consent to intercourse or sexual acts. 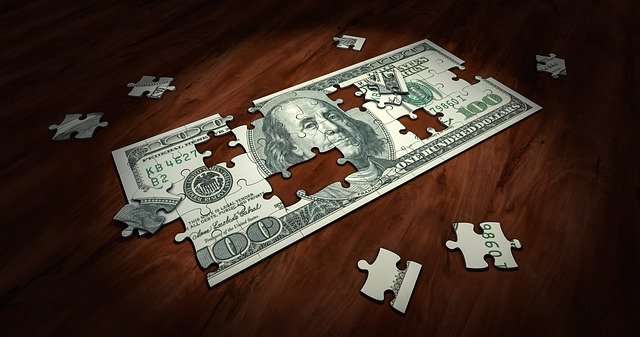 The inability to say 'no' is never consent. So, a court won't be able to hold you accountable if you weren't fully conscious. The judge and jury will consider the Uber driver's actions as rape. Being under the influence does not negate your claim or position you at fault for the sexual assault.

No Uber driver should be allowed to take advantage of their passengers. We'll ensure we hold them accountable for unwanted physical contact or verbal altercations. When you consult with us, we keep your identity and case information private and confidential.

Why You Should Contact Us in Case of an Uber Sexual Assault?

We can help you file an Uber sexual assault lawsuit on your behalf. We pride ourselves on providing justice for our clients.

How We Can Force Uber to Protect Its Users?

The ridesharing company must be accountable for the outcome if Uber drivers sexually assault their passengers while on the job. They're supposed to protect passengers riding in their driver's cars and should take precautionary measures to ensure sexual assault does not occur.

Pursuing your rights against Uber ensures Uber takes the steps necessary to prevent sexual assault and protect its passengers. Uber and other ridesharing platforms must have safeguards in place to protect passengers. Failure to do so passes the liability for your assault to Uber.

Psychologists have several theories regarding the reasons behind Uber's sexual assaults. The desire for control or dominance is a leading factor in these situations. The assailant doesn't just want sexual satisfaction; exerting dominance may also be a potential reason for the assault.

Not Doing a Proper Background Check Before Hiring

Uber receives thousands of driver requests every day, with new drivers signing up for the platform all the time. As a result of the scale of submissions, Uber doesn't run an effective background check on its drivers.

The driver doesn't have to attend an interview. They sign up as a driver through the app using minimal personal information like their social security number or driver's license. The lack of attention in the selection process may result in sexual predators becoming Uber drivers. Uber may be negligent regarding these safety measures, which, in turn, results in harm or loss to passengers.

• Lack of Proper Driver Training
Uber only checks the driving skills of a driver and rarely focuses on ethics training involving behavior around sexual misconduct.

Uber requires the driver to use their smartphone. However, Uber never arranges any training or workshops on how to use smartphones while driving. This lack of training is a contributing factor to accidents and sexual misconduct. 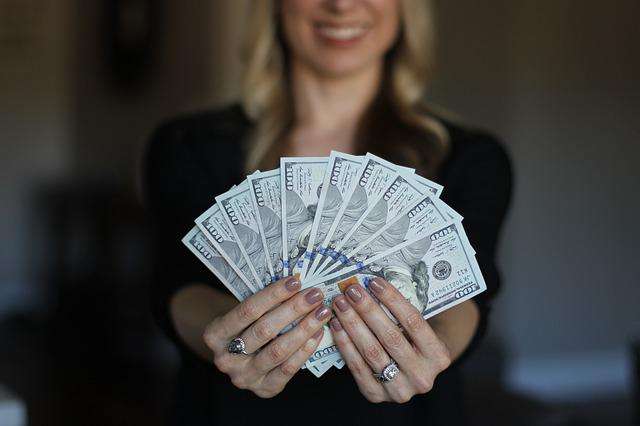 • Lack of Rider and Driver Transparency
There are several cases where fake Uber drivers unlawfully used the app. If they commit a sexual assault or rape, it's challenging to track the unauthorized user. Uber knows about this issue, but the company doesn't do anything to stop this behavior.

The irony here is that Uber claims they care about passenger safety. However, the company's actions don't match the protocols they have in place for preventing sexual assault by their drivers and ensuring passenger safety.

How Much Compensation Can a Person Receive for an Uber Sexual Assault Claim?
Our free consultation covers everything you need to know about sexual offenses and the compensation available to you. According to California laws, several types of damages are available for sexual assault victims. We can divide them between general, special, or punitive damages.

General Damage
General damages are non-monetary losses suffered by the victim. It's also called 'non-pecuniary' damages and is relatively difficult to assess properly.
The impact of these damages can be long-lasting as they're mostly mental issues like depression, anguish, loss of companionship, or decline in mental health due to the assault.

Special Damages
Special damages are quantifiable financial losses experienced by the victim. In the context of sexual assault, special damages include lost income, past and future hospital bills, and more. Compensation for these damages is easier to calculate, and Uber compensates for these losses.

Punitive Damages
Sexual assault victims may file for punitive damages. This compensation includes punishing the defendant according to the degree of sexual assault.

In most Uber sexual assault cases, these damages add up to millions of dollars, and Uber has to settle. A civil claim on a car accident results in Uber compensating the victims, and they have a budget to deal with sexual assault cases caused by their drivers.

Our firm is ready to assist you with the legal team you need in your battle for justice against Uber. We offer a complimentary, confidential consultation to discuss the merits of your case. We handle every step of the legal process, and you'll never have to deal with Uber yourself.

Contact our law firm if you're the victim of a sexual assault at the hands of an Uber driver. We have a zero-tolerance policy against sexual assault, and we'll build a solid case that earns you a maximum settlement value for your pain, suffering, and trauma. 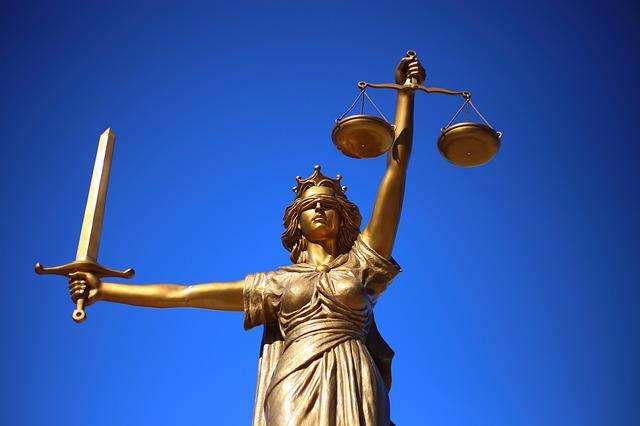